The DCMS commissioned Ipsos Mori to carry out a State Aid evaluation of the UK National Broadband Scheme which was established in 2010 to help extend high-speed broadband connectivity to areas, including those that were not expected to benefit from commercial rollouts. The scheme has reached over 96% of premises in the UK today and provided £2.7bn worth of economic benefits.

The availability of faster coverage led to a £1.9bn increase in total annual turnover for firms based in areas upgraded through the programme. For every £1 invested by the government in the programme, an additional £2.70-£3.80 of economic and social benefits has been created in the UK economy. 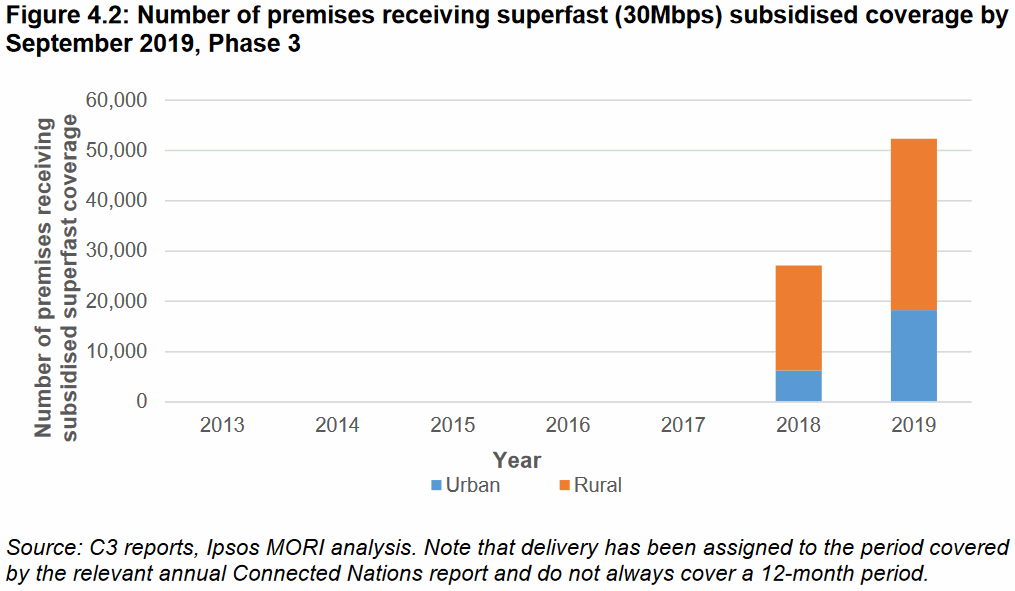 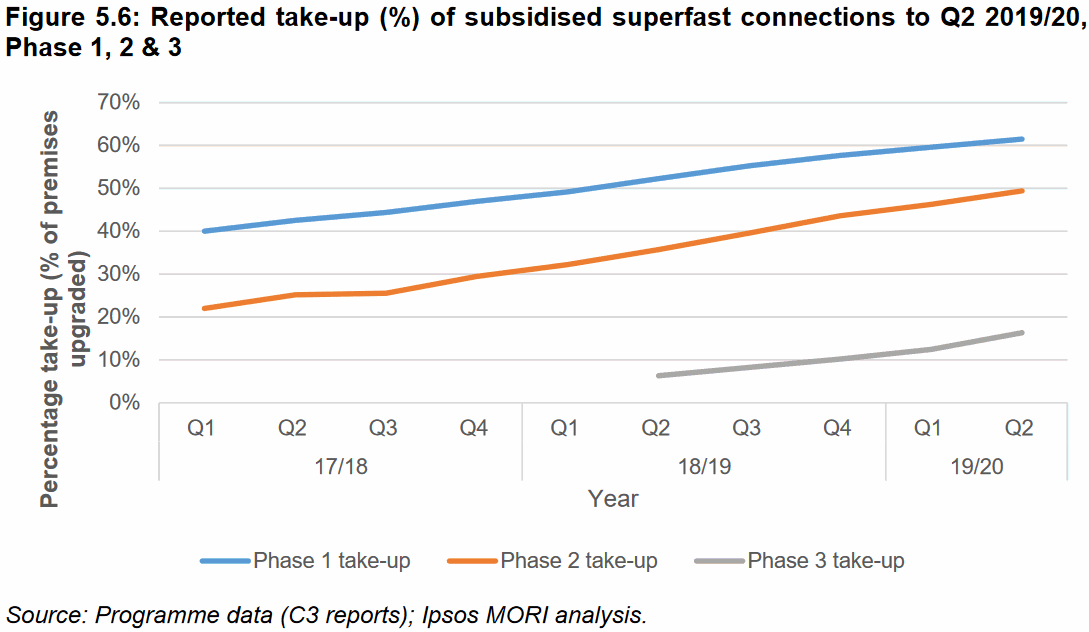 The various reports are listed below.